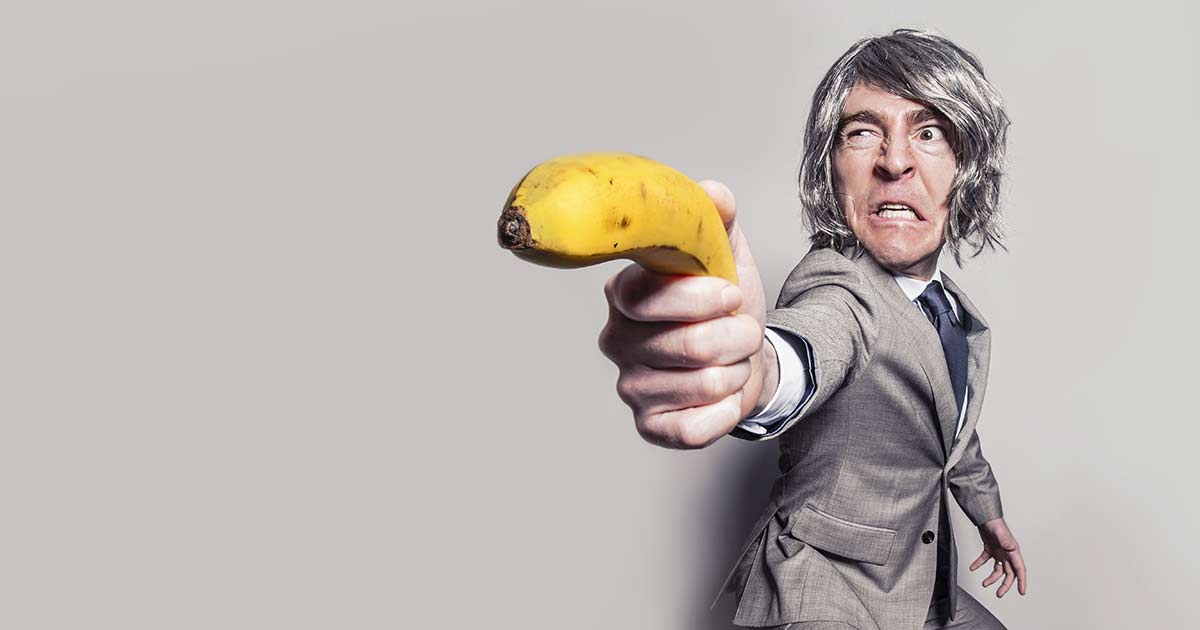 While it’s not impossible to be cast in major projects without an agent, it is significantly more likely and easier with the help of an agent and talent agency. To understand why it’s easier to get auditions with the help of an agent, it’s important to understand what an agent actually does. Agents work for you, their client, as a liaison between you and the casting office to get you in the room with some of the entertainment industry’s best casting directors. They go up to bat for you, literally “pitch” you for projects that they feel you would be perfect for. They use their own networking abilities and contacts within the industry to ensure your success. Casting directors and talent agents generally have working relationships – they have worked together to book other clients and have known each other for years. Agents use those relationships, contacts and interest in getting you out there to get you in the room – and it’s beneficial to them to do so, because if you get cast – they get their commission.

Actors can have more than one agent!

Actors may be interested in working theatrically (stage, film or television) as well as in commercials. Some agents will handle all types of acting work, while others may specialize in a particular area. Some agents work only in the field of television, or only in film and television. Typically, the larger the agency, the more specialized the agents within the agency.

An agent has two sets of clients: the "talent" (actors, models, voice-over artists, etc.) and the "buyer". The buyer can be a casting director, advertising agency, production company, photographer, or direct client if the client has an "in-house" production staff. Agents promote talent to the buyers, submitting talent who have the appropriate age, race, sex, look, talent, etc. that the buyer is seeking for his/her project. Usually, an agent submits the actor's head shot or the model's composite card or portfolio to the buyer. After the buyer has made choices, the agent then arranges an audition (or for models, a "go-see" or open call). After the buyer has met the talent, the buyer will contact the agent if any of the talent will be hired. The agent will coordinate the details of wardrobe, directions, etc., as well as negotiate the contract or pay.

Note that the agent's job is to get the talent auditions; the talent is the only person who can get the job. For their work, agents take a 10 to 20% commission of the gross, depending on whether the job is union (such as SAG-AFTRA) or not. Union jobs are paid per negotiated guidelines, but in non-union jobs the pay is sometimes delayed.

A well established agent will have networks upon networks of contacts. Also, agents have access to professional casting services. Many of these casting resources are not available to the general public.

There are talent agencies who are "franchised" by the actors unions (SAG-AFTRA, American Federation of Television and Radio Artists [AFTRA] and Actors Equity Association [Equity]), and those who are not.

For an agency to be eligible for such a franchise, they must meet the requirements of the respective union. These requirements are very specific, written in the form of contracts and code books, and designed by the unions to help protect the talent from abuse by unethical talent agencies. Copies of these agreements are available to members by the unions. They are very complicated, chock full of legal terminology. The agency can lose its franchise if it violates the conditions of the agreement.

How do you get an agent?

We cover this in the article "How to Get an Agent in 4 steps" – Click here to to read it!

Where to Find Auditions? How to Get an Agent in 4 steps
Visit our advertisers!