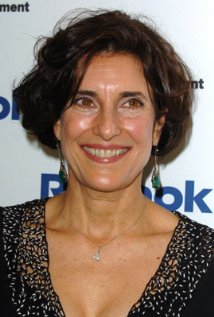 Avy Kaufman is an American casting director for film and television and since 1987, she has worked in casting more than 150 film and television productions. Based in New York City, New York, Kaufman has worked with directors including Steven Spielberg, Ang Lee and Wes Craven. Her casting credits include the psychological thriller film The Sixth Sense (1999), the romantic drama film Brokeback Mountain (2005) and the crime drama film Public Enemies (2009).

Accepts Headshot/Resume by mail only; No calls; No drop-offs.