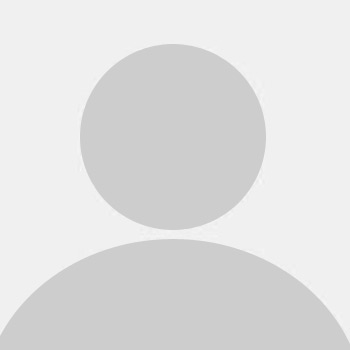 Aaron started his career in the entertainment industry as a paralegal with two of Hollywood’s top law firms: Silverberg, Rosen, Leon and Behr and Loeb and Loeb. Aaron then moved on to a contracts administration position at Empire Entertainment where he negotiated actors agreements under SAG’S jurisdiction. Aaron then took a position at Noble Entertainment Group as Director of Casting and Business Affairs, where his responsibilities expanded to include the creative side of casting.

In recent years, as a freelance casting director, Aaron has cast 24 feature films and two television pilots. Most recently he has cast George B starring David Morse which played at the 1998 Sundance Film Festival, Rites of Passage, starring Dean Stockwell and James Remar, and Speedway Junky for Executive Producer Gus Van Sant, starring Daryl Hannah and Jonathon Taylor Thomas. He is currently casting The Intrusion for Legend Entertainment and Seduced for World International Network.

They have cast Jeepers Creepers 2, Pavilion of Women, Speedway Junky, and George B.

Union only. No calls. No drop-offs.